Three Parks, Endless Awesome! Buy in advance and save! Universal Orlando® Resort lets you create the Ticket that's just right for you and your family. Buy as many days as you like, then add park to-park access for the utmost in flexibility.

Immerse yourself in the next generation of blockbuster entertainment at Universal Studios.Take on Fast & Furious –Supercharged™ and encounter mischievous Minions!

Stop At: Universal's Islands of Adventure

Travel through the legendary worlds of incredible heroes at Islands of Adventure. Explore The Wizarding World of Harry Potter™ -Hogsmeade™, battle villains alongside Spider-Man, flee hungry raptors in Jurassic Park™ and come face to face with King Kong. Be sure to ride the new VelociCoaster - where you will go on a high-speed dash through Jurassic Park's raptor paddock and race alongside the nimble predators!

Stop At: The Wizarding World of Harry Potter

Home to an array of themed restaurants, clubs, concert venues, movies, shops, miniature golf and more. Don't miss out on the chance to savor the unforgettable dining and unparalleled entertainment at Universal CityWalk! 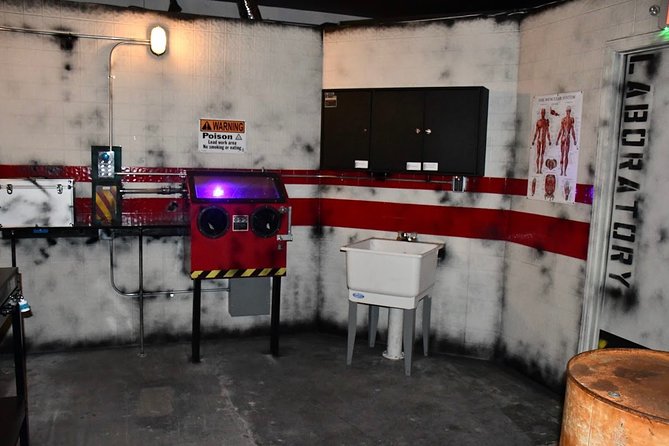 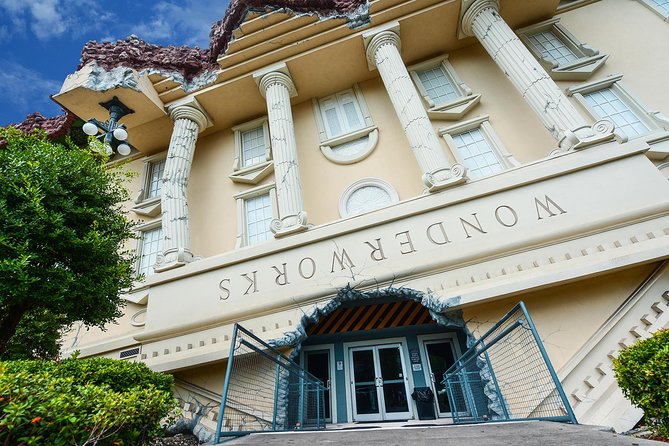 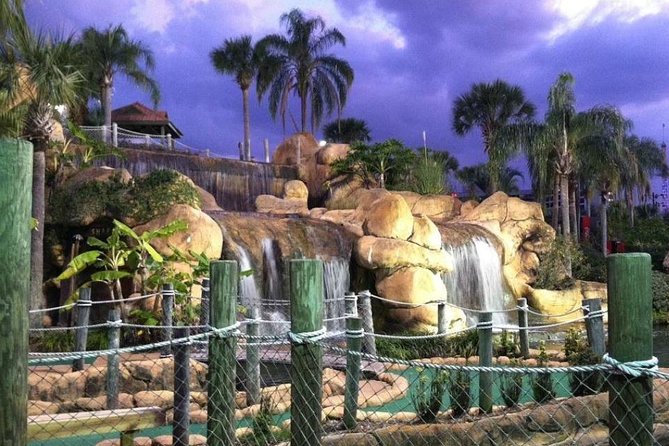 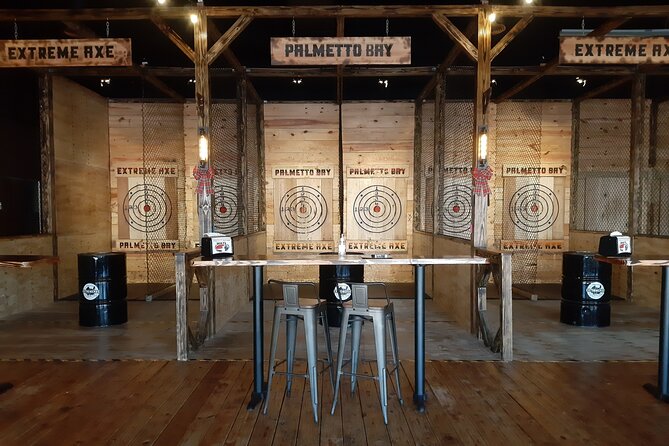 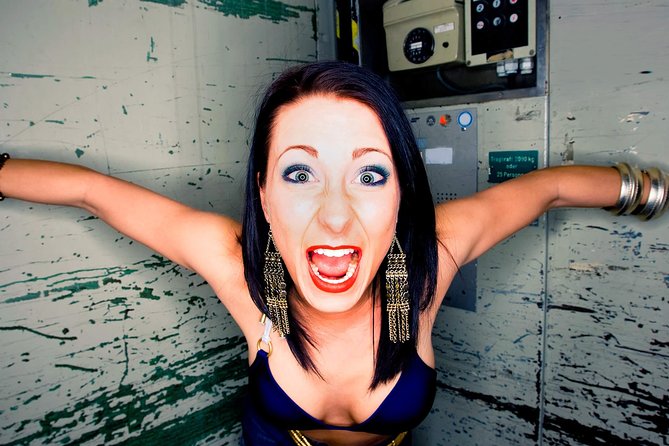 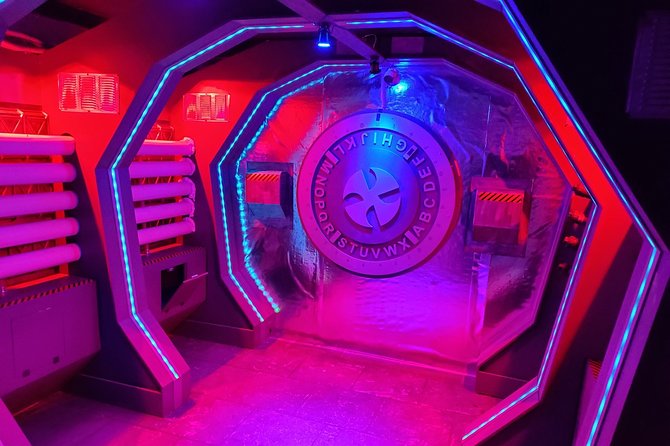 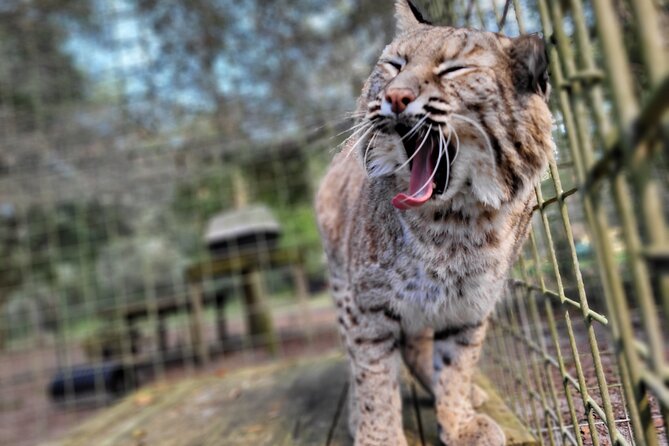