We make our way north on Van Ness Avenue. Famous for being used as a firebreak, by the US Army during the 1906 earthquake and fire.

Designed by Bernard Maybeck for the 1915 Worlds Fair. This 162-foot high open rotunda appears as a Greek-Roman inspired fictional ruin. Disembark bus and explore the structure and lagoon.

Pass By: Presidio of San Francisco

Entering Golden Gate Park from the west we pass by one of two Dutch Windmills. Journeying through the park the driver will point out all the points of interest; Bison Paddock, Japanese Tea Gardens, California Academy of Science, Conservatory of Flowers.

Travelers will see where the Hippie movement began during the Summer of Love. Unusual stores, unique dining and live entertainment.

Two identical peaks give this attraction its name. One of the highest peaks in the city, you will have breathtaking 360 degree views of the entire city

Pass By: The Castro

Descending down towards Market Street, we enter the Castro District. All are welcome and safe in this LGBT community!

This major thoroughfare in San Francisco. We drive east from the Castro towards the Ferry Building and the downtown Financial District.

Among the skyscrapers that dominate the skyline (Transamerica Pyramid, Salesforce Tower), there is a wealth of tech business and Fortune 500 companies.

Passing under the "Dragon Gates" of Chinatown, traveler's enter a bustling district of commerce bursting with color.

Don't blink your eyes, the transition from Chinatown to North Beach is seamless. This quick transition brings us the sights and aromas of San Francisco's "Little Italy".

First drop-off location On the northern waterfront, is the cities most visited and busiest tourist areas. Souvenir shops, stalls selling crab and clam chowder in sourdough bread bowls, appear at every turn.

Drop off and switch buses for the Muir Woods & Sausalito portion of this tour.

Gray Line Union Square Departure Point Departure time: 8:40 AM If you choose this departure point, please be at the above address by 8:25 AM, to check in with one of Gray Line SF representatives. Please contact us 48 hours prior to the departure date to confirm your departure location chosen. 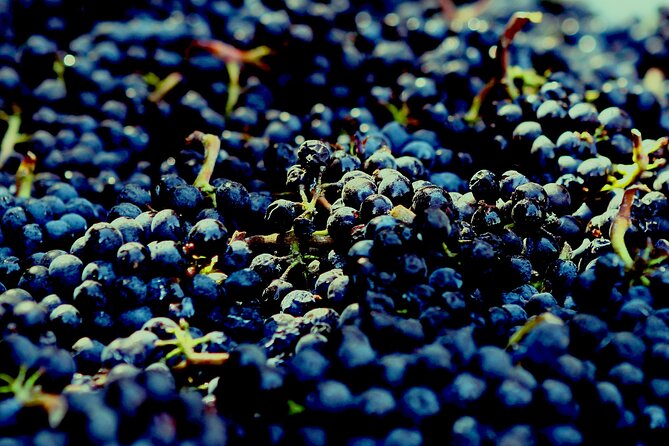 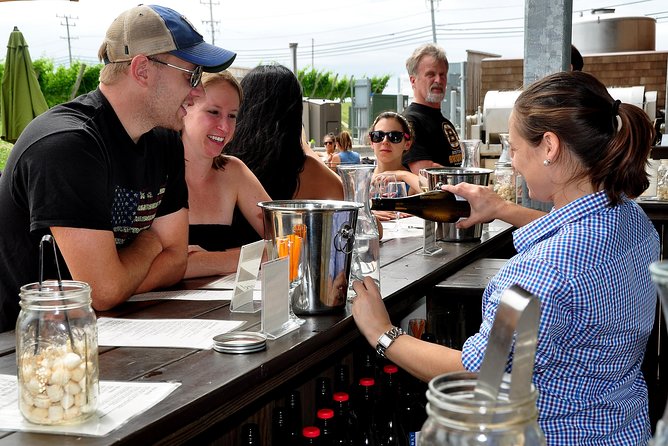 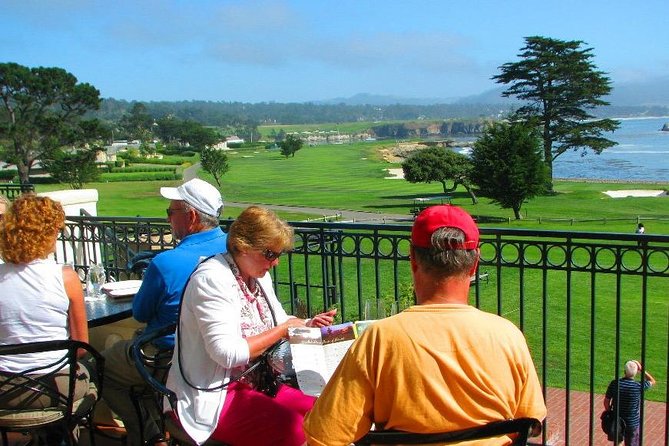 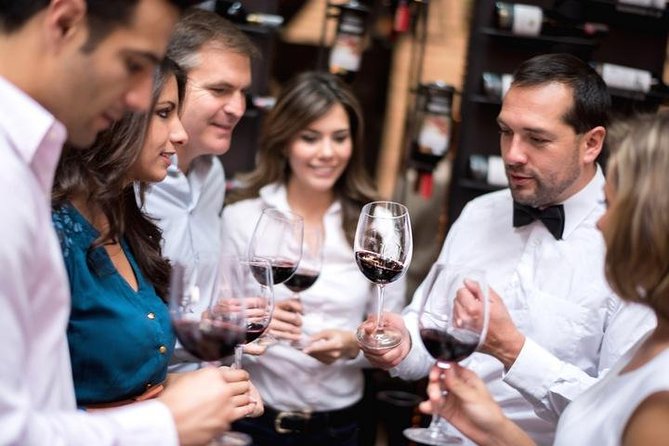 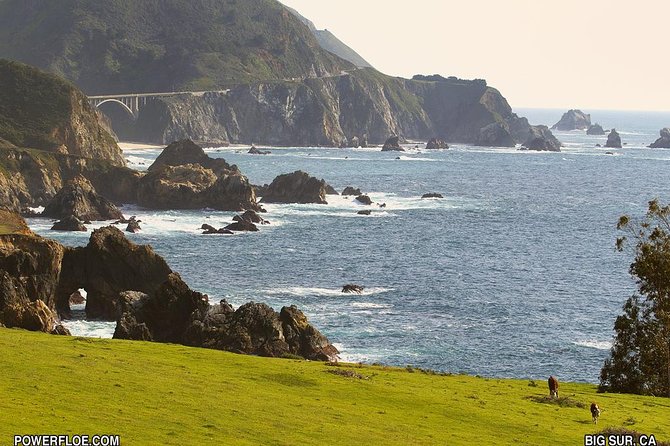 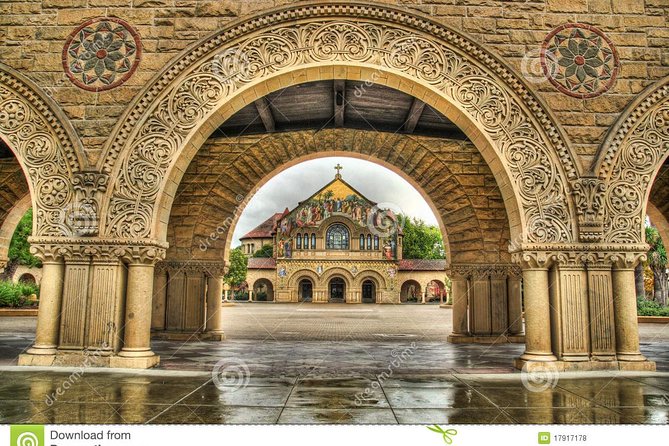 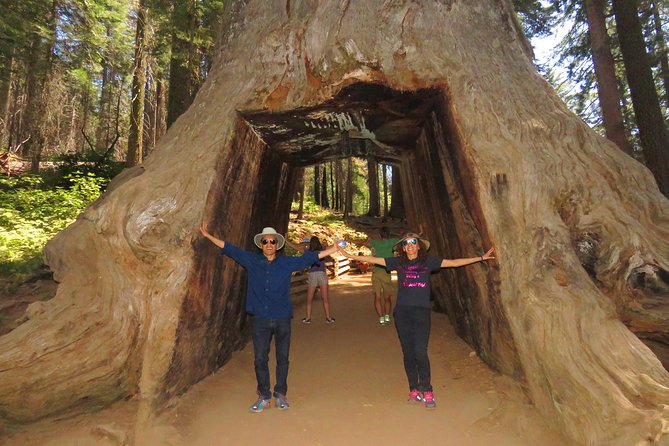 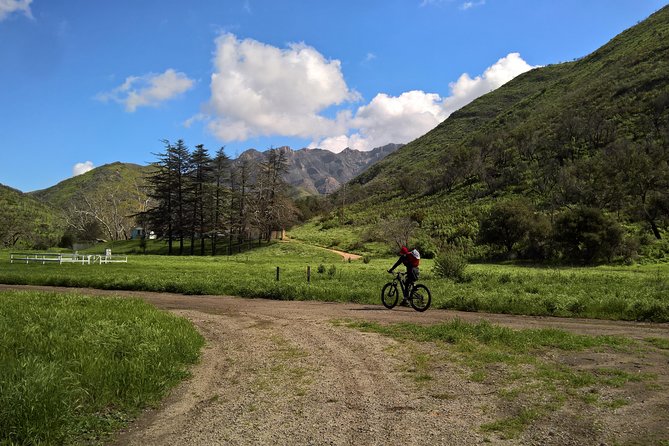