The Scots who built America

Explore the birthplace of John Paul Jones, founder of the US Navy. His home has been turned into a quaint museum with dedicated to his life and also offers some breathtaking views!

Stop off at the Paisley Arts Centre for a light lunch in the cafe. The art centre is a converted church where Founding Father John Witherspoon was a Minister

Explore the cottage Andrew Carnegie was raised in, next door is a museum dedicated to his work.

View the only monument dedicated to the Civil War that is outside of America. 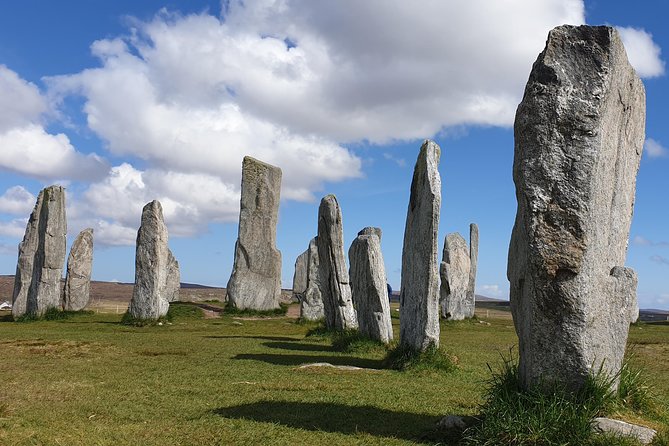 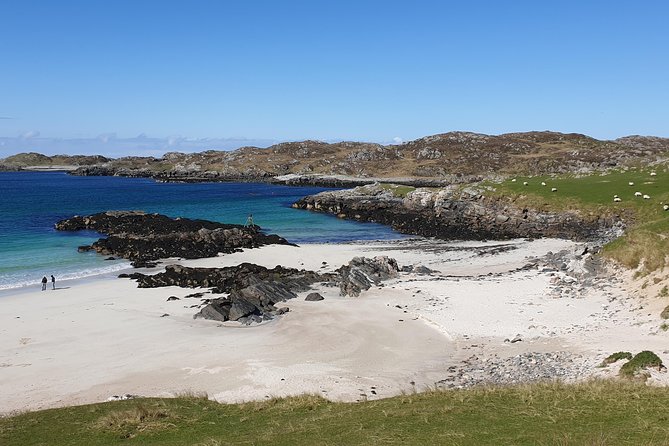 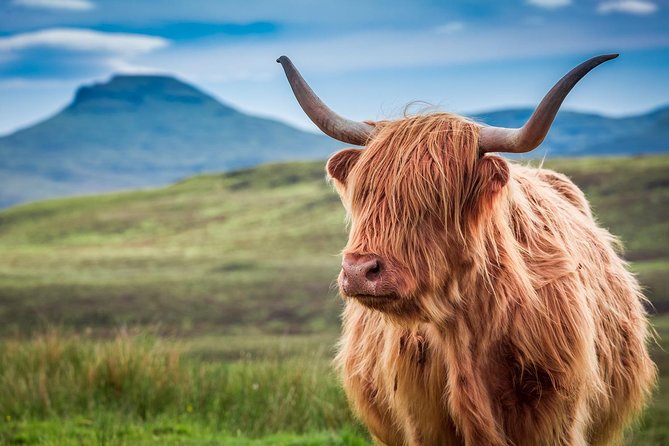 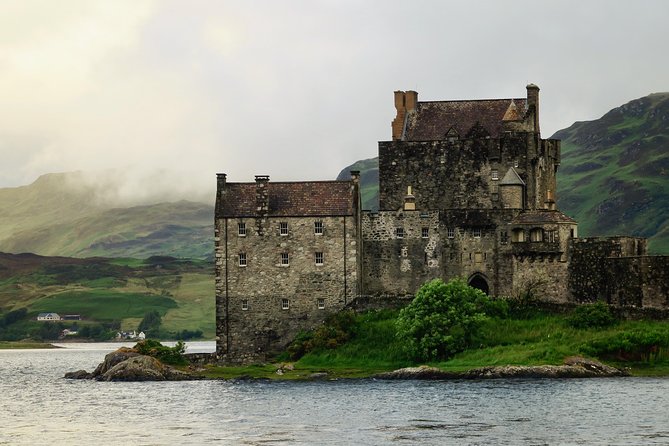 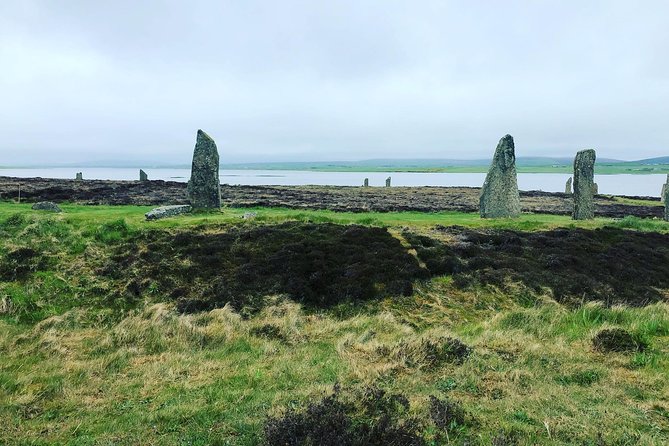 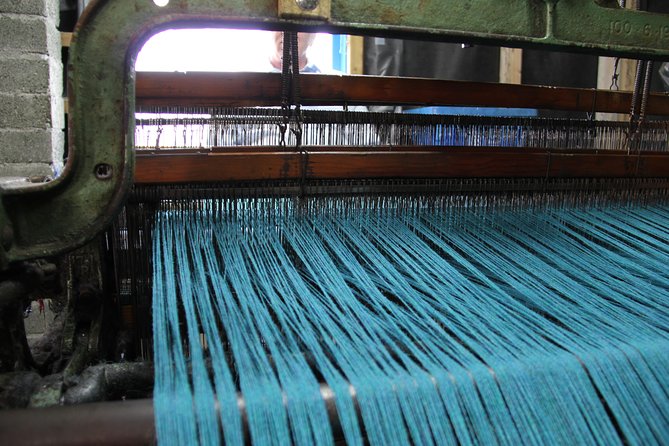 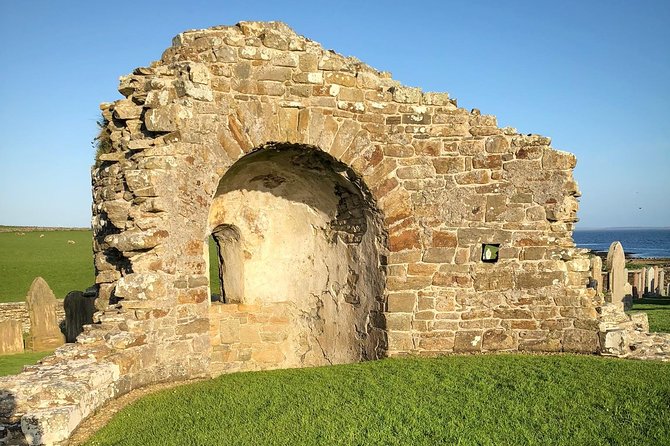