The Torres de Serranos or Puerta de Serranos are one of the two fortified gates of the medieval wall of Valencia that still remain standing.

It is considered one of the masterpieces of Valencian modernism

It has 1,200 stalls selling all kinds of food such as fish, seafood, fruits, meats and sausages both for domestic consumption and to supply important restaurants

It is a masterpiece of Valencian civil gothic style, located in the historic center of the city of Valencia (Spain). Declared, in 1996, World Heritage Site by Unesco

It has a unique round shape, with four entries in the cardinal points. In this square you will find plenty of souvenirs shops and ceramic pieces.

It is one of the busiest and busiest squares in Valencia. Where you will find interesting shops, and the main gate to acces the Cathedral.

Valencian Gothic is the predominant construction style of this cathedral, although it also contains elements of Romanesque, French Gothic, Renaissance, Baroque and Neoclassical.

Inside, the Holy Chalice is venerated, dated from the 1st century, and given to the cathedral by King Alfonso the Magnanimous in 1436.

It stands out for being the sanctuary of the Virgen de los Desamparados, Patroness of Valencia.

The Basilica of the Virgen de los Desamparados is located in the highest area of the city of Valencia. Configuring well, together with the cathedral, one of the most significant enclaves of the historic center of the city.

The Plaza de la Virgen is a square in the Spanish city of Valencia. Located in a central place in the city, it is the heir to the ancient forum of Roman Valentia. 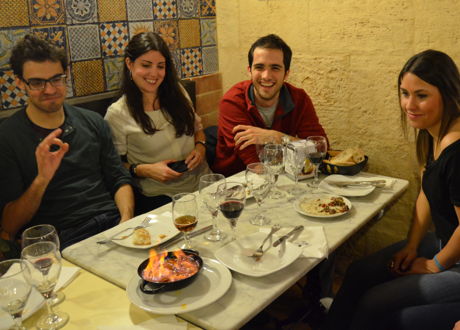 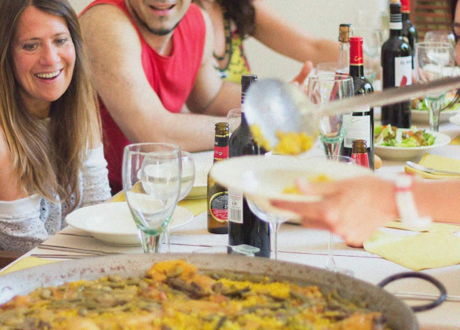 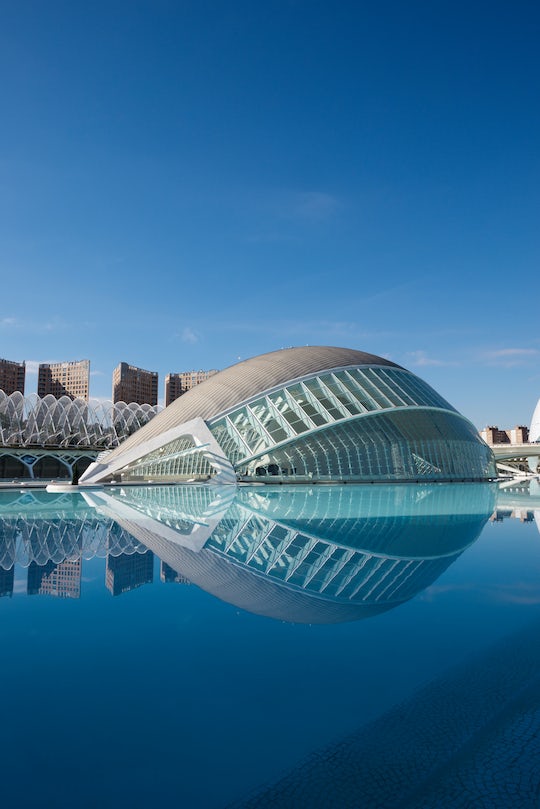 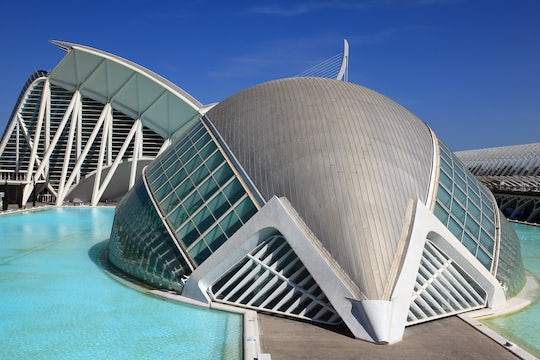 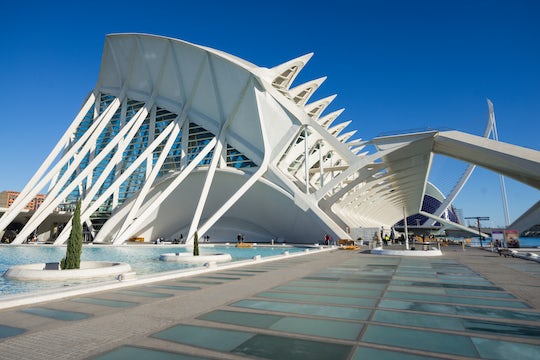 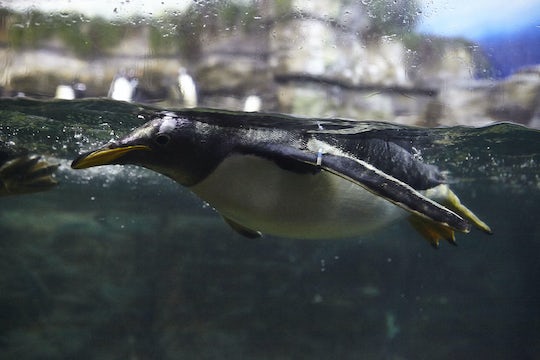 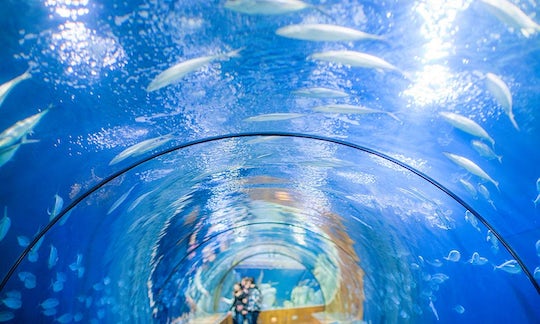 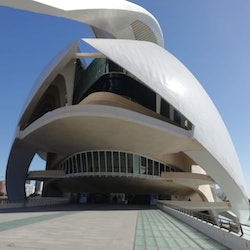