Kick off your Hong Kong tour as night falls with a visit to the Temple Street Night Market, where fortune tellers, street musicians, and souvenir sellers beckon. Once upon a time (ahem, before TV and the internet), going to the markets after dinner was a popular Hong Kong evening pastime; the Temple Street Night Market is the only market left from those days, and is worth a visit not only for its arts and crafts and tech gadgets, but also for a bit of Hong Kong cultural nostalgia.

Next up, take a break from the market crowds with a trip to the park. Actually, make that a couple of parks, and yes, they’re even better at night. You’ll visit a local park that’s popular among the neighbourhood’s Nepalese and South Asian communities, then venture into the biggest park on the Kowloon peninsula. Get a taste of tranquility and serenity amid the lights and sound of the city (but beware the flamingos). After that, you’ll head to a secret lookout where you’ll get a spectacular view of the Hong Kong skyline.

After soaking up those iconic views,  you’ll see where Hong Kong meets mainland China, bullet-train style, with a visit to the newly completed high speed railway terminal. You’re looking at the most expensive railway ever built on earth (per kilometre, Hong Kong section only).  We’ll hop aboard to check out the sleek design and state of the art features.

Next stop, we will visit an impressive theatre building specialized in showcasing live performances of traditional Chinese Opera and learn about how it fits into West Kowloon’s cultural district. This happens to be the world’s largest arts district (or it will be once it’s finished). And while you are here, feel free to buy a ticket for a show you would like to catch during your stay in town!

After that, your Hong Kong tour will head to a busy street where major fashion brands have set up shop in multimillion-dollar flagship stores. We’ll do some window shopping and talk about the importance of commerce in the city.

Then, we’ll keep the luxe theme going with a visit to two Hong Kong legends: the Peninsula Hotel (bit of trivia for you: the Peninsula secured its fleet of Rolls Royce Phantoms with the largest order ever made in the history of Rolls Royce) and Chung King Mansion, which was named the “Best Example of Globalization in Action” by Time magazine and has been dubbed the “most globalized building in the world.”

And if you don’t want your night to end yet, ask your guide to recommend the best skyline bar in town, or take a ride across the harbour to Hong Kong Island. The night’s still young — trust us.

Please present your voucher to the local guide at the beginning of the tour.

You can cancel for a full refund up to 72 hours before the start of your experience. If you do not show up for the experience or fail to cancel at least 72 hours in advance, you will not receive a refund. 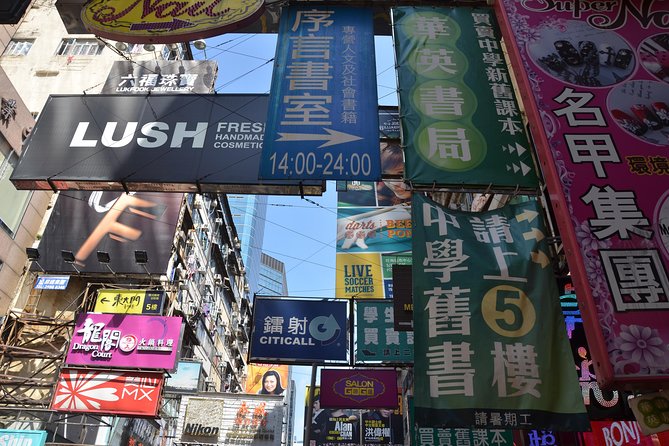 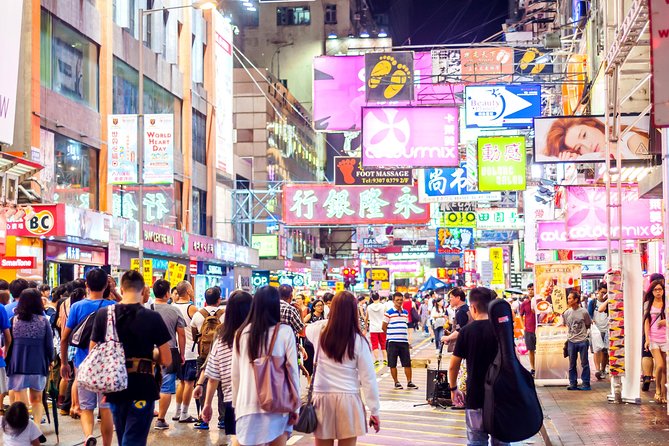 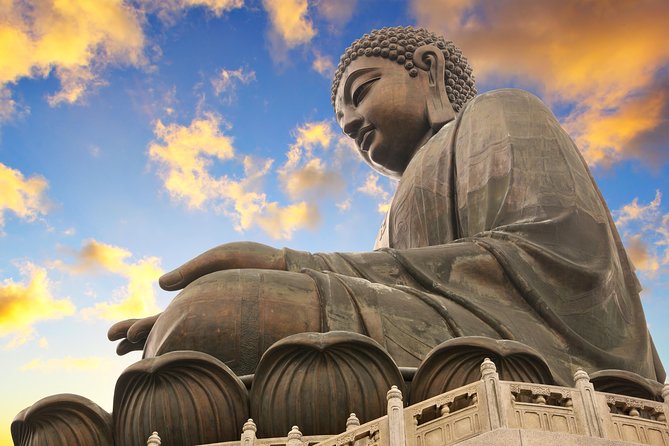 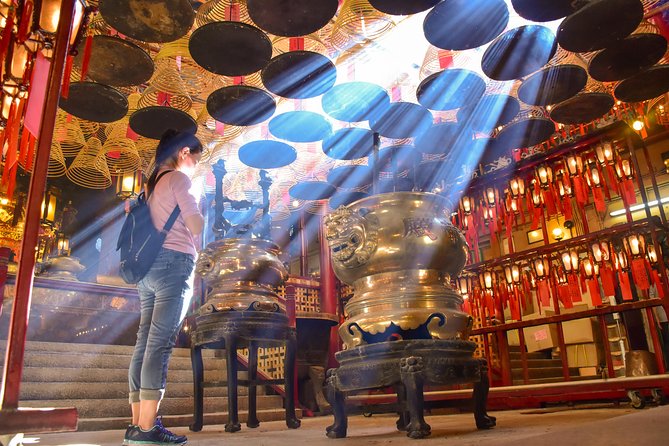 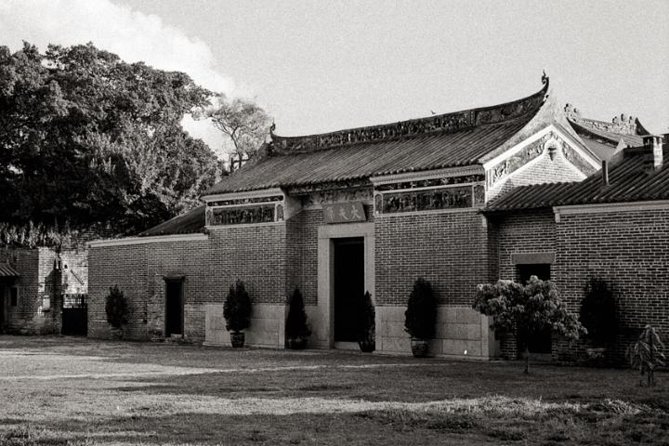 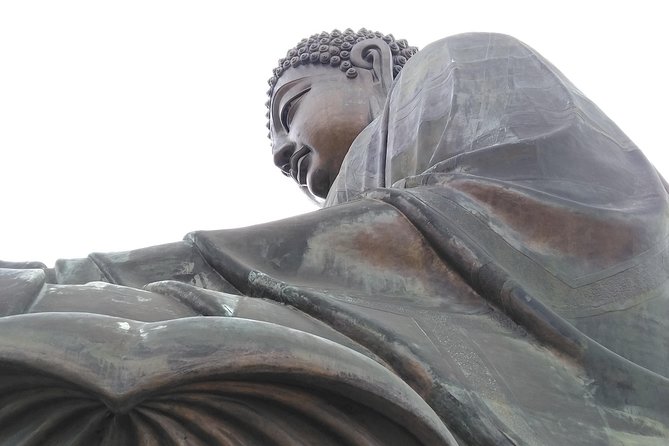 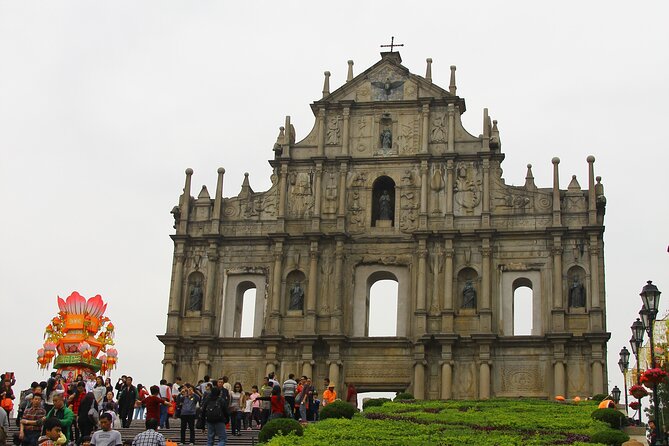 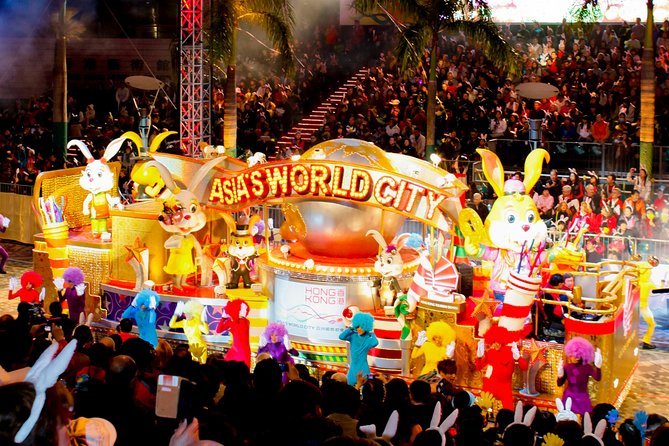