As all-American as neighboring Harvard, Fenway Park has been welcoming fans through its gates since they opened in 1912. With more than a century under its belt, it's gone through substantial updates, which you will learn about on your tour.

See the infamous Fisk and Pesky Poles, sit atop the massive Green Monster wall, and admire the size of the grounds where giants of the sports have played. Learn about pennant-winning home runs, World Series games, championships and iconic retired numbers.

This experience is non-refundable. If you cancel, you will not be eligible for a refund. 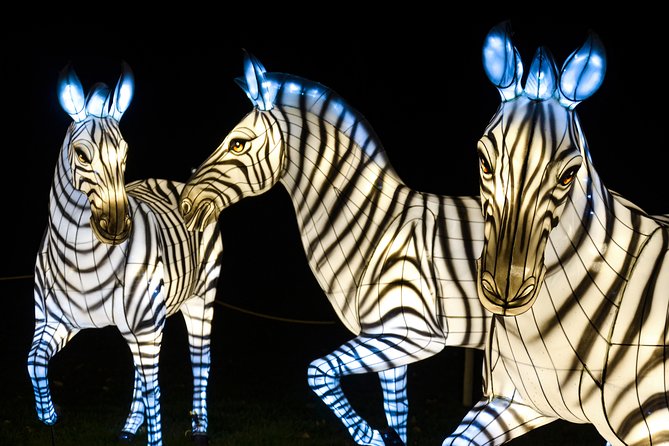 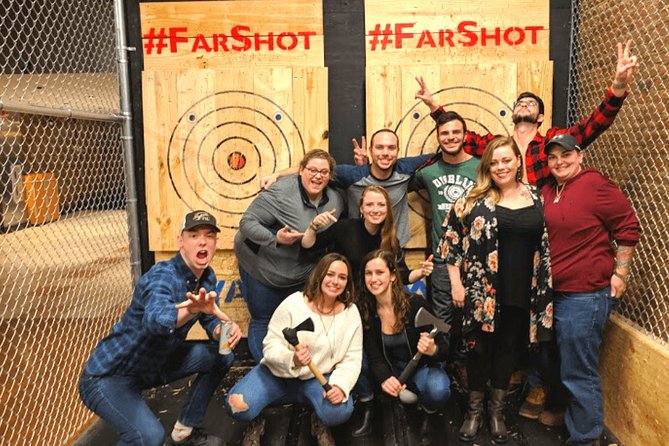 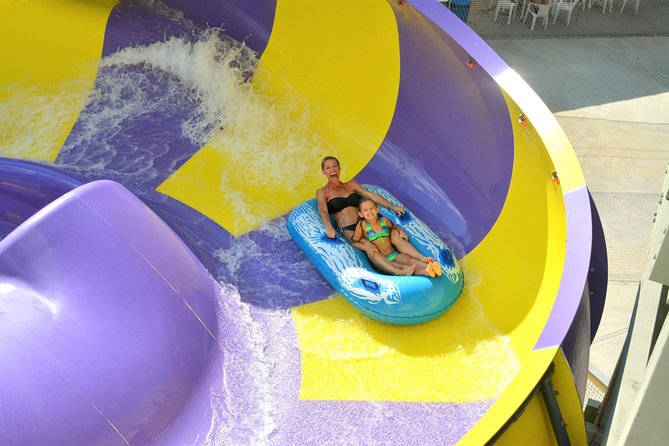 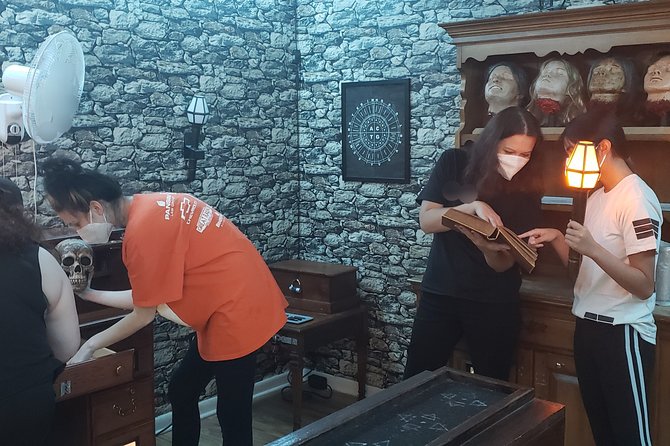 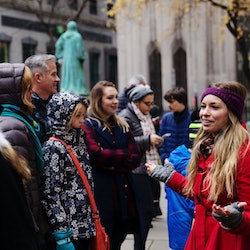 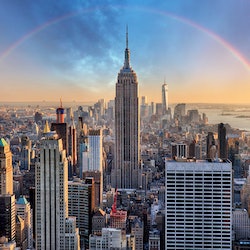 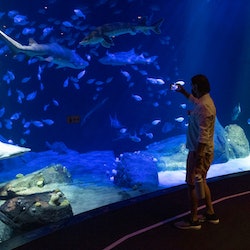